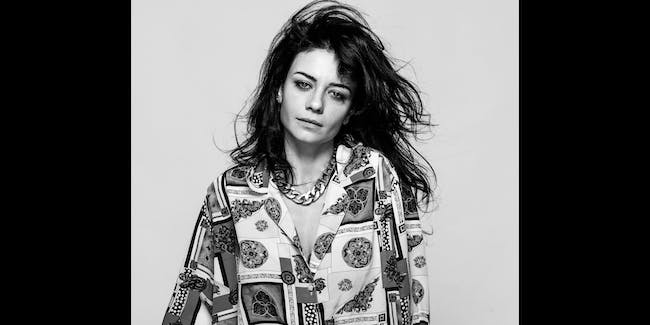 Ninet Tayeb is an Israeli musician, actress, and transplant living in LA. The 35-year-old singer-songwriter’s visceral rock’n’roll belongs amid America’s love for guitar-based carnal energy. Think Alison Mosshart with a Middle Eastern twist. Back in Israel, Ninet is one of the country’s biggest stars. She has played there alongside Alanis Morissette, Jesus & Mary Chain, and Cyndi Lauper. At 19, she won the first series of televised talent contest Kochav Nolad, Israel’s own American Idol. Her debut album Barefoot went platinum in less than 24 hours and gleaned five Number 1 hit singles. But she hadn’t yet found her true voice. Ninet cites influences in Nirvana, PJ Harvey, Joy Division, and Jeff Buckley. She taught herself guitar and began to pen authentic, exposed rock anthems.

In Israel, Ninet stars and acts in the series Where Heroes Fly, which won the Best Series at the Cannes Series Festival. Her sixth album Paper Parachute (2016) earned plaudits from Billboard, Nylon, and NPR. Its follow up – her third English-speaking LP – will arrive in its wake, written during a month of creative spurt. It’s based in soul-baring vocals and philosophical lyrics. The first single, “Self Destructive Mind”, is a tumultuous, introspective ripper about sleepless nights and is set to build upon Ninet’s already sturdy breakthrough in America. 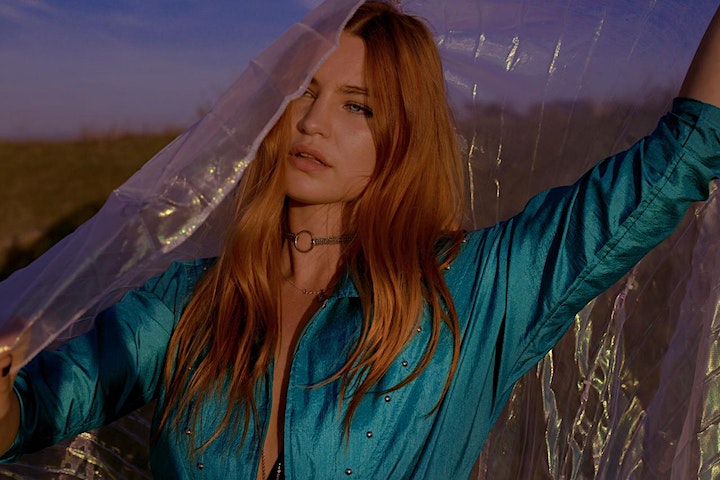 Raised in the 90’s where she learnt to sing along to everything from Spice Girls to Nirvana, this girl brought her Swedish roots to America in 2008 where her music career started a few years later. After various bands and success with her latest duo Bloke & Bird, her hidden talent as a writer and producer started to evolve when Final Child was born: A personal, one woman show representing sounds of the past, present and future with another dimension you’ve yet to explore.