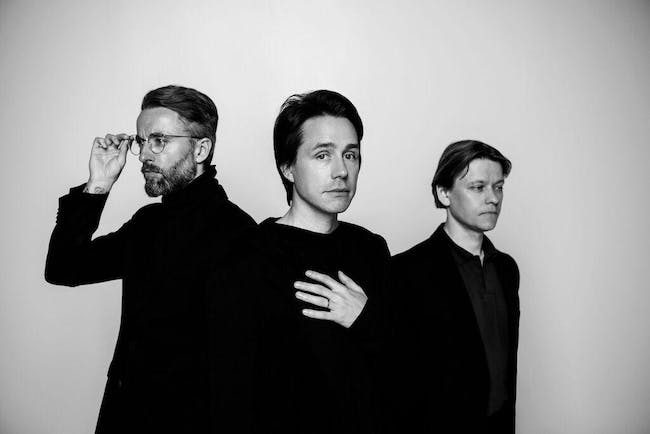 Mew announce a series of US dates to the ‘And The Glass Handed Kites’ 15th Anniversary World Tour. The Danish band will bring a very special live show to Washington D.C., New York City, Seattle, Portland, San Francisco and Los Angeles in May and June 2020, celebrating the 15 years since the release of the multi award-winning fourth album.

‘And The Glass-Handed Kites’ was written and recorded as one long sequence, with each song segueing into the next. Singer, Jonas Bjerre explains: “in all the years since its inception, we have never attempted to play this sequence of songs live in that same manner. Next year, we intend to make that attempt.”

The album is considered to be an alternative rock classic with tracks such as “Special”, “The Zookeeper’s Boy” and “Why Are You Looking Grave?” featuring Dinosaur Jr,’s J Mascis.The album was awarded as the “Danish Rock Album of the Year” in 2006 – the same year Mew won “Best Band” and frontman Jonas Bjerre won “Danish Male Artist of the Year”.

The tour will feature music from ‘And The Glass Handed Kites’, as well as a collection of rarely heard B-Sides from recording, as well as fan favourites from across the band’s entire catalog. Bjerre says: “Some of the songs we have never played live before, so we are very excited about this!”