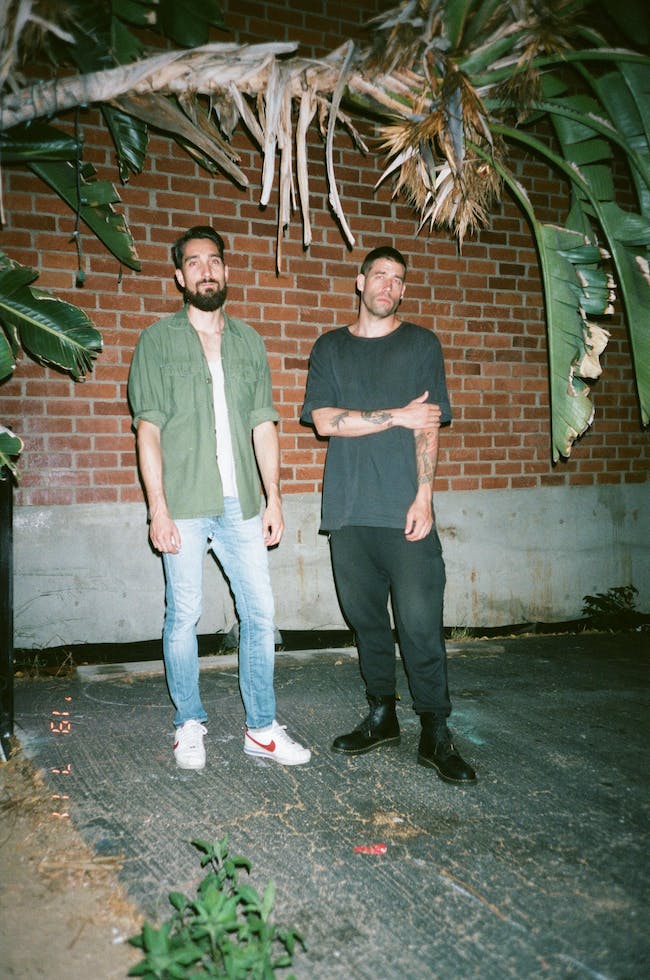 LA duo LEAN is back with their upcoming single ‘Killing the Sound’, an angsty middle finger up to burnt bridges beyond their control. The pair chose to keep the arrangement minimal in order to showcase the rawness of the broody tune. The single kicks off their EP rollout this spring, which LEAN will be supporting with a string of west coast tour dates.

McCammon and Johnson met in late 2016 and formed LEAN shortly afterward. The two bonded over their shared love of 90s hip hop and indie rock and quickly found a formula that combined these influences. "With Stephen’s ear for hooks it came together effortlessly” McCammon said of the band's conception.

After a stretch of singles, they made their debut with Years in the spring of 2018. Of which the 405 said, “as you trek down this near pitch-perfect alt-pop endeavor, you’ll hear a renewed sound that’s emerged inside this congested genre”. In it’s first year as a band, Lean garnered the praise of NYLON, Indie Shuffle, IMPOSE, Buzz Bands LA: putting them on the radar of Kitsuné, and several high-profile Spotify and Apple Music playlists.

What the press has been saying about Lean:

“Sonically, LEAN's clean textures, smooth and dreamy melodies wrap you up tightly and what a blissful feeling it is.” Earmilk

"Their single “Come Back” belies its facade of indie-pop insouciance; it’s a dart aimed at a poison person." -Buzz Bands LA

“Has 'song of the summer' written all over it.” - KCRW